In 1935 Dr. Piero Cateni, maternal grandfather of Francesco Rossi Ferrini, bought a farm called “Il Torriano” near Montefiridolfi, in the municipality of San Casciano in Val di Pesa, Florence. The land of this property stands on the panoramic road that leads from the Bibbione Castle to the Tenuta Tignanello.
Il Torriano has been a member of the Chianti Classico Consortium since 1941.
It is a structure that was first a Roman fortification and then became a castle in the Middle Ages. Historical documents mention it starting from 1217. At that time it was known as “Il Torniano”.

In 2011 Francesco, the elder son of Pierluigi Rossi Ferrini and Patrizia Cateni, became the owner of Il Torriano and has since then supervised the company organization with enthusiasm and managerial ability.
He continued the winemaking tradition begun in the family by Professor Ugo Rossi Ferrini, famous winemaker of the University of Pisa and first director of the Chianti Classico Consortium.

A fundamental reference figure for Francesco will forever be his father, Professor Pierluigi Rossi Ferrini, a great Doctor and Scientist, founding father of hematology and treatment of leukemia. He was a University Professor who recently passed away leaving a great scientific and medical legacy. For the winery he directed research and technological innovation. 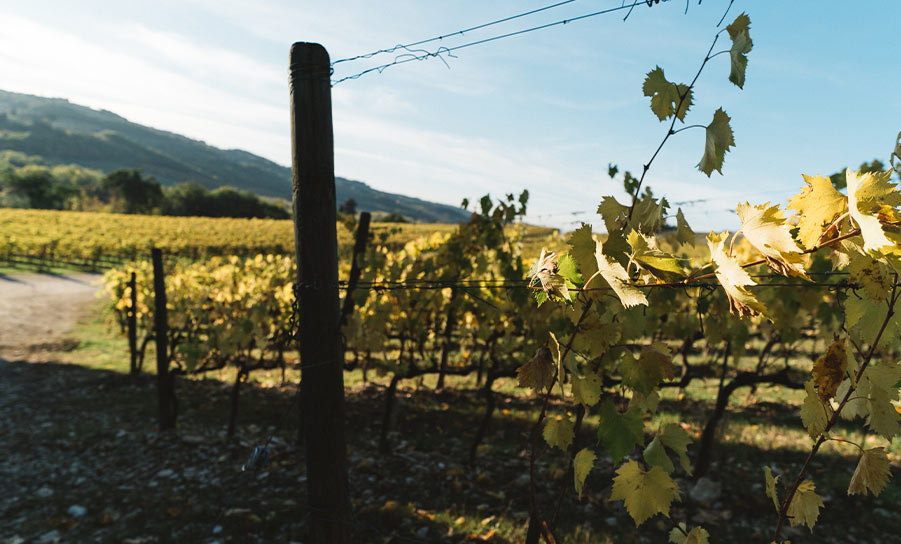 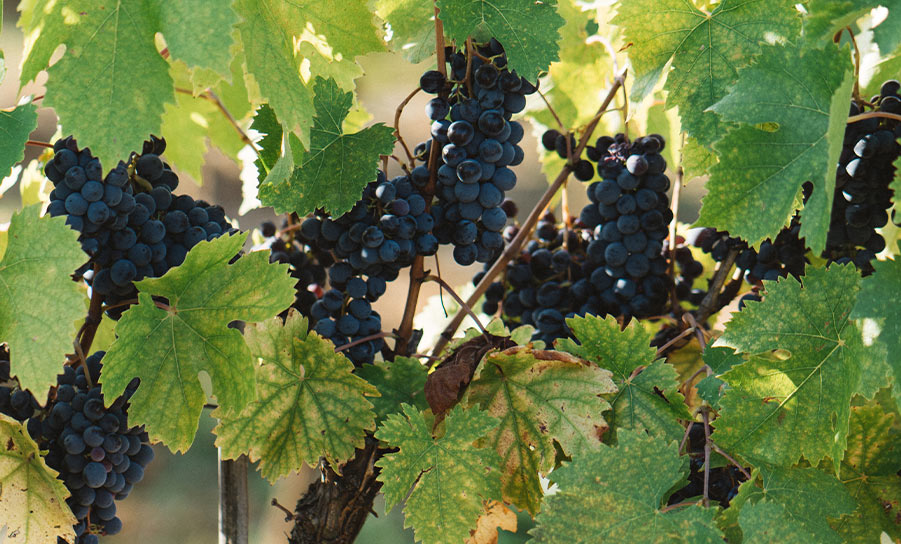 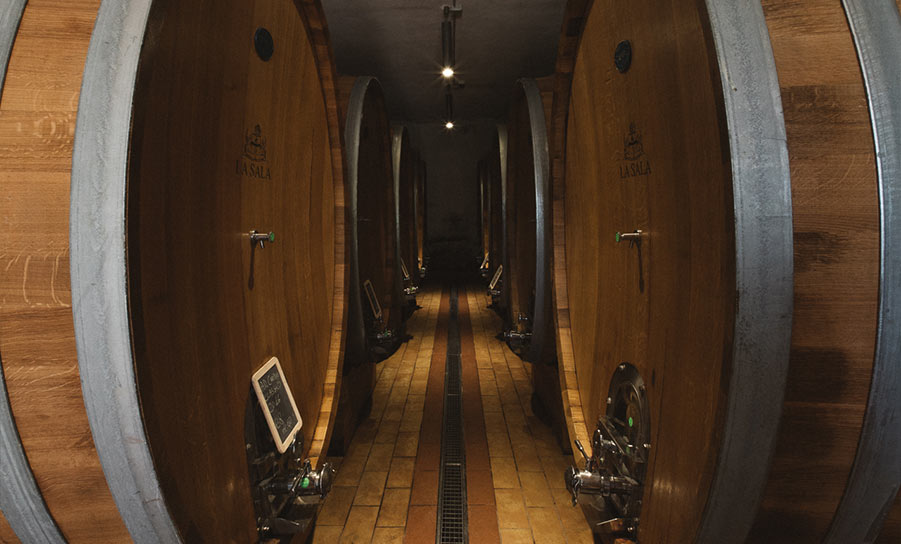 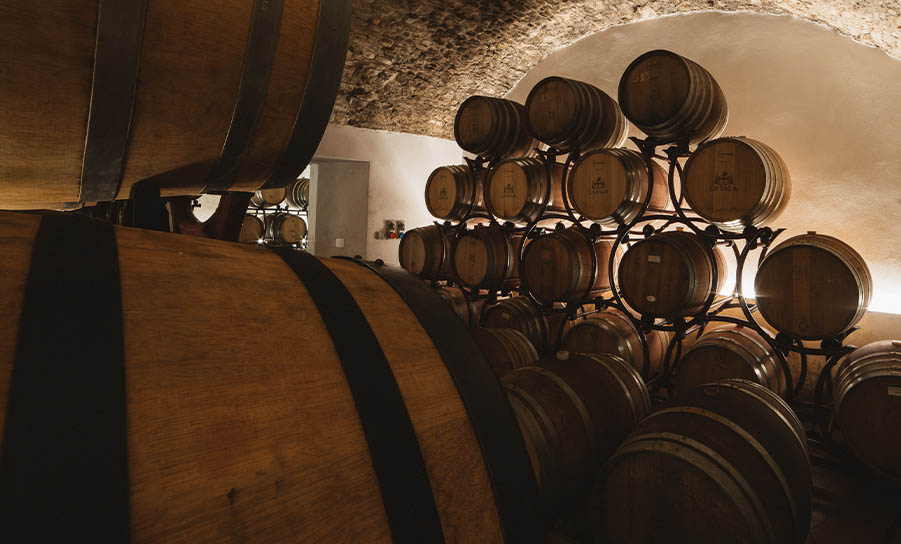 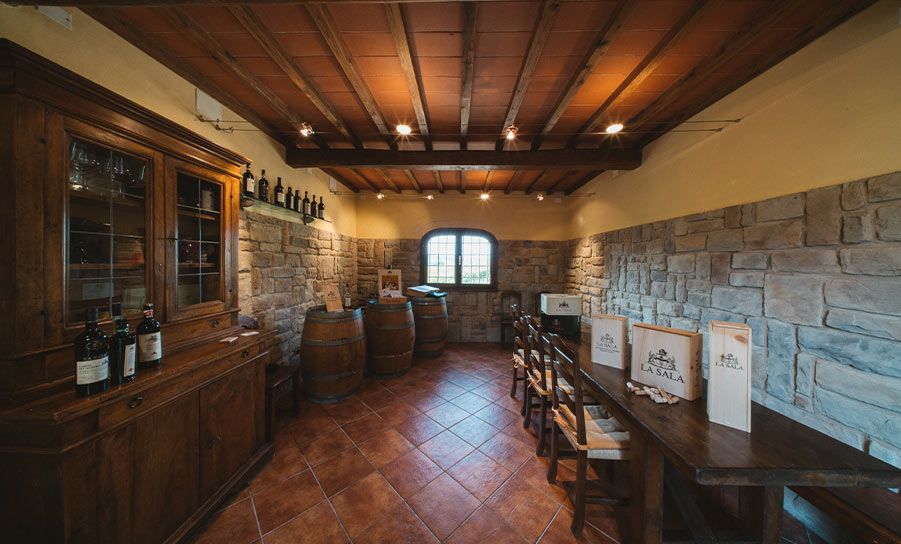 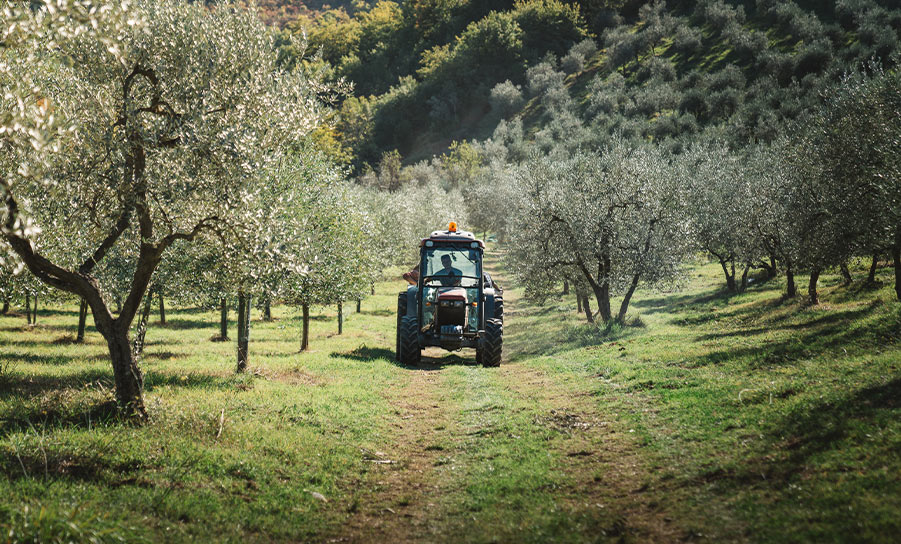 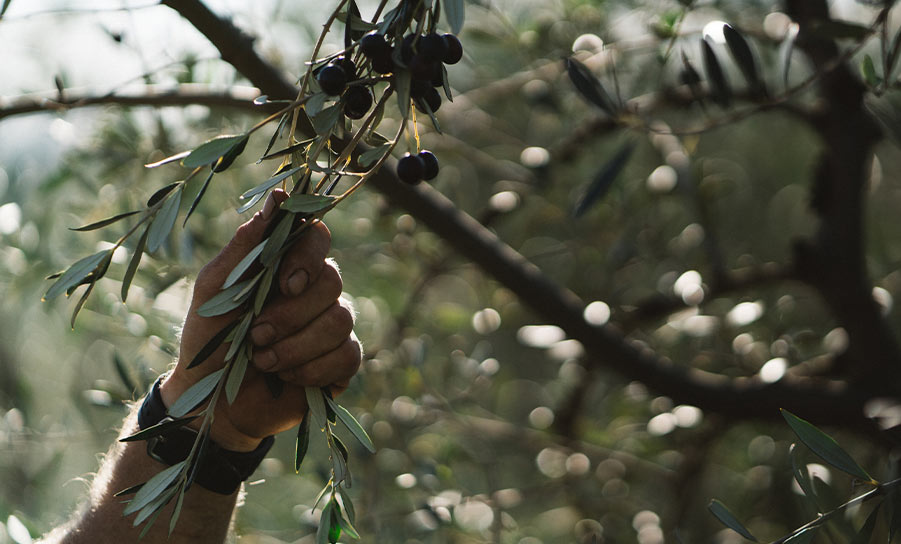 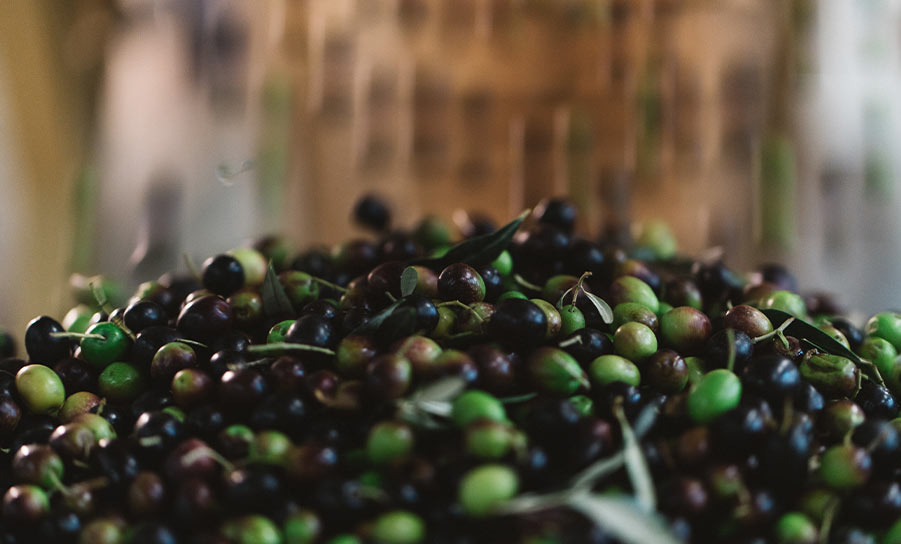 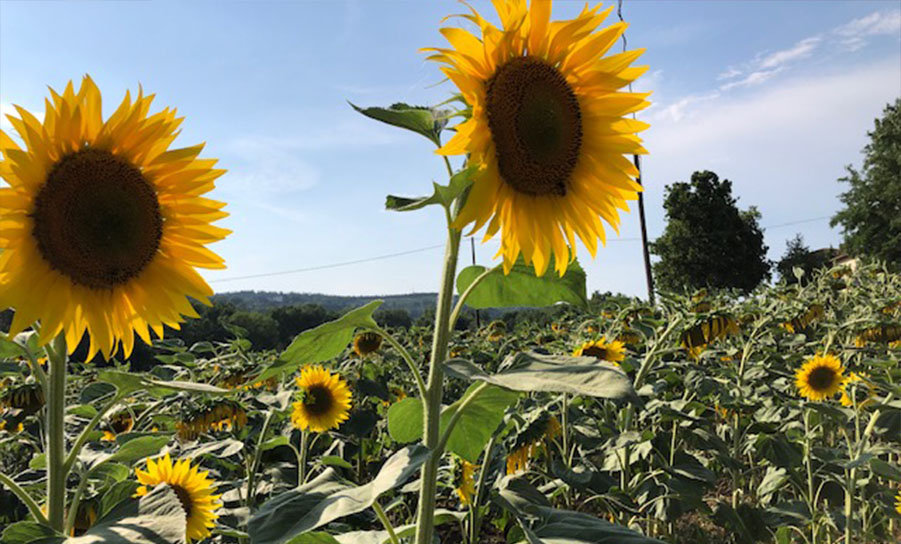 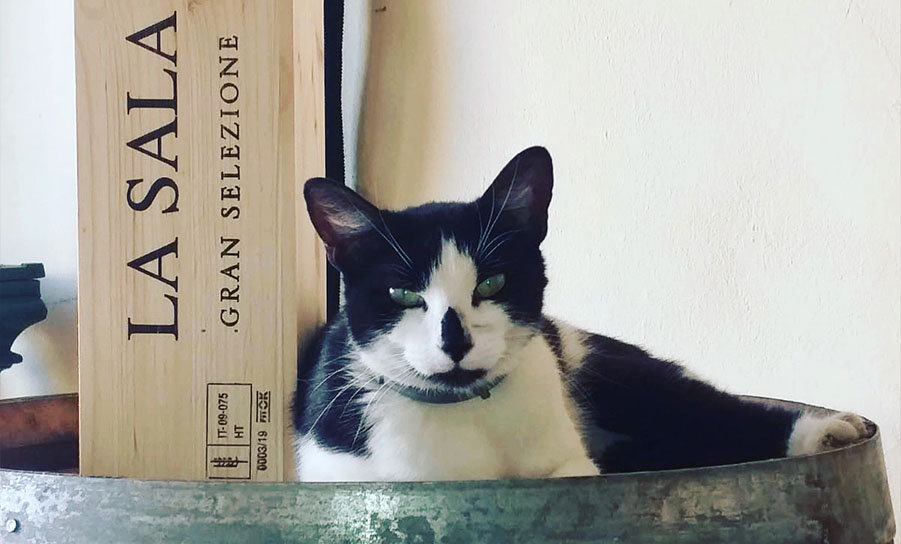 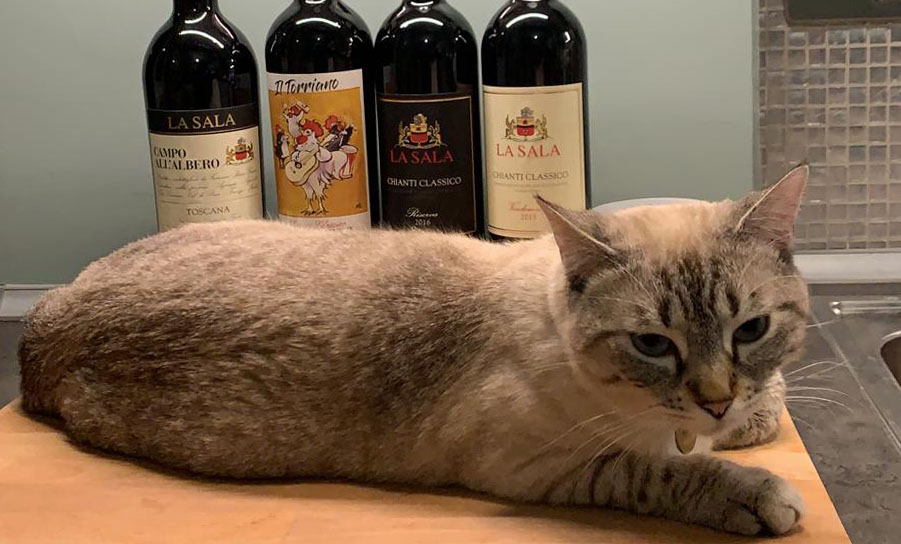 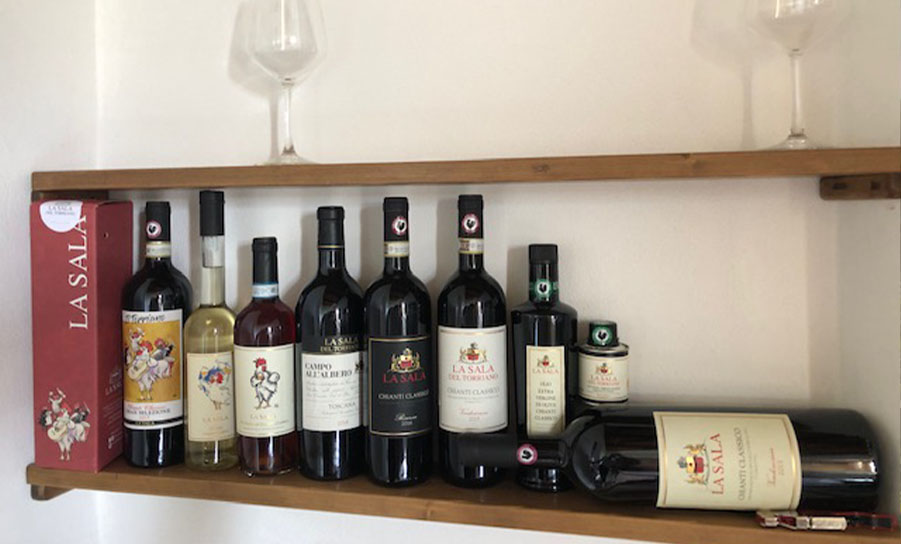 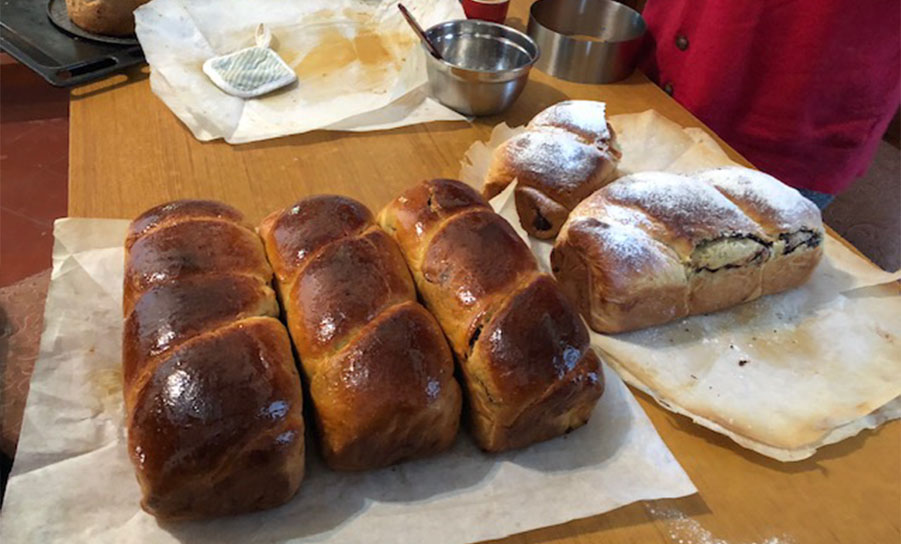 In 2014 Francesco Rossi Ferrini realised his dream of creating a wine that would best express the potential of Il Torriano vineyards by purchasing La Sala winery in San Casciano Val di Pesa, 8 km from Il Torriano.
This was the beginning of “La Sala del Torriano”

The wine history of La Sala actually began in 1981 with Mrs. Laura Baronti who created this small winery strongly focused on quality. The body of the structure of the Hall is a medieval tower, around which the farm and the cellar were built.

The project was born from the union of intentions of Francesco, our oenologist Ovidio Mugnaini and our oenologist and agronomist consultant Stefano di Blasi. The driving philosophy is to produce organic wines of the highest quality and to make them with the utmost care and dedication while carefully respecting the environment. 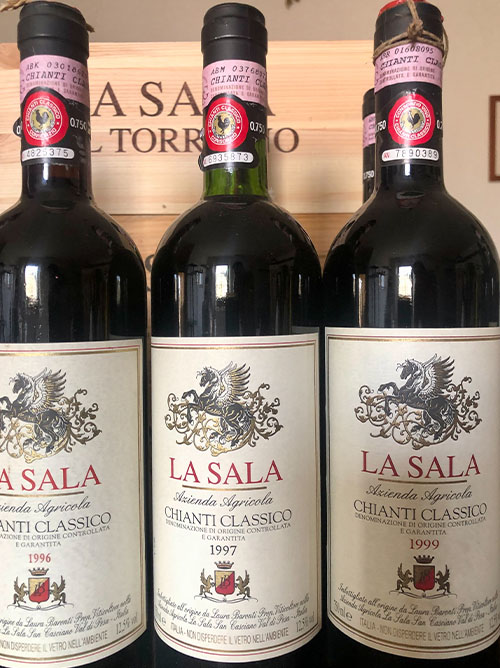 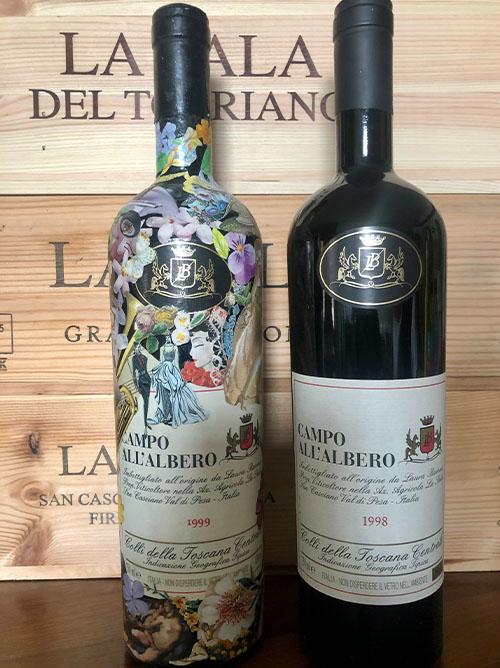 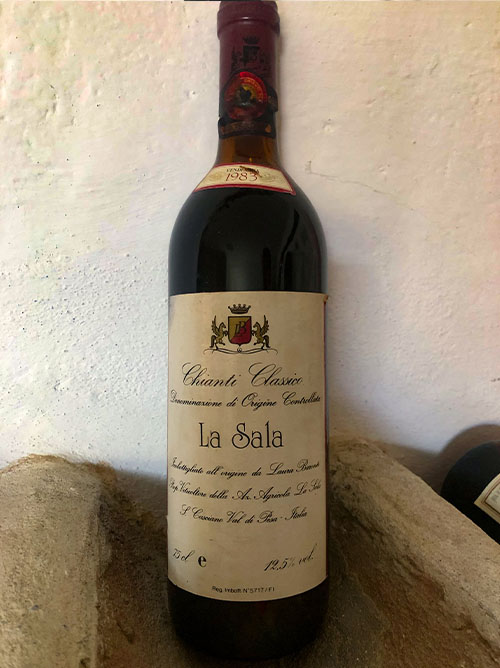 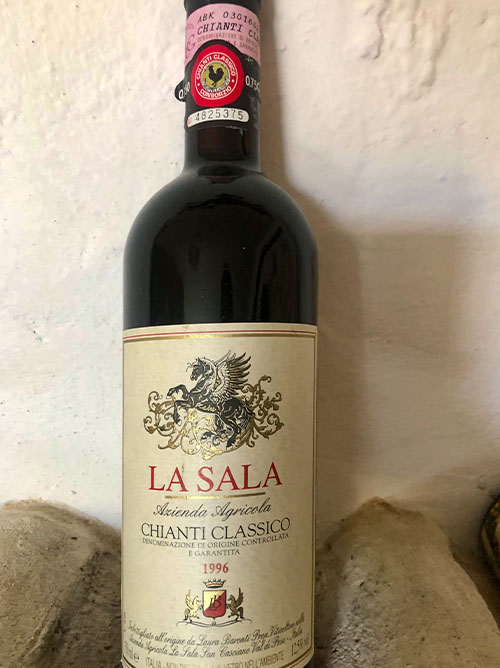 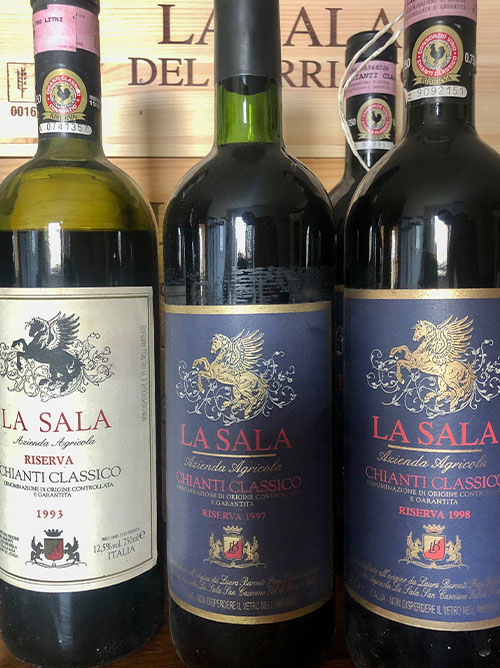 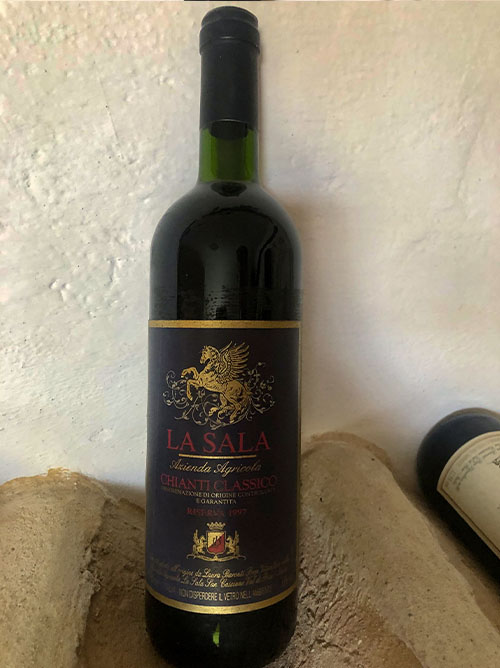 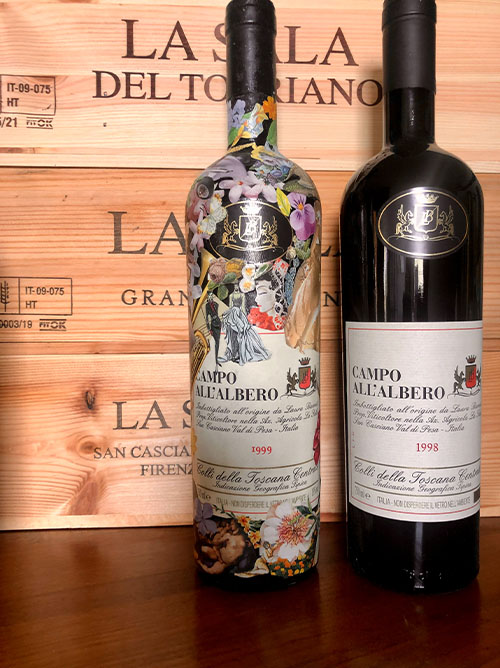 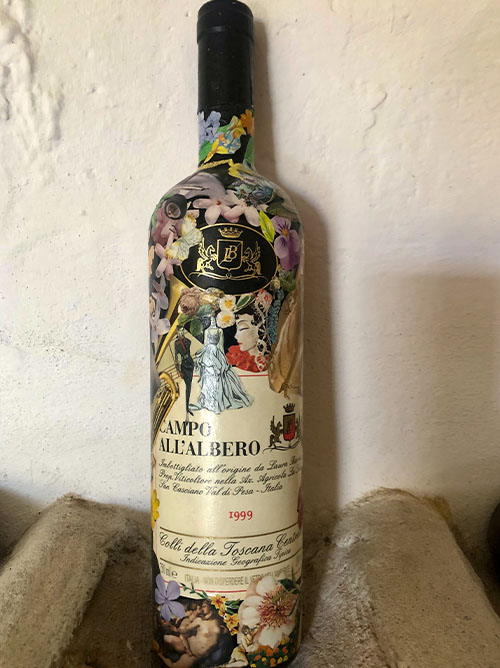 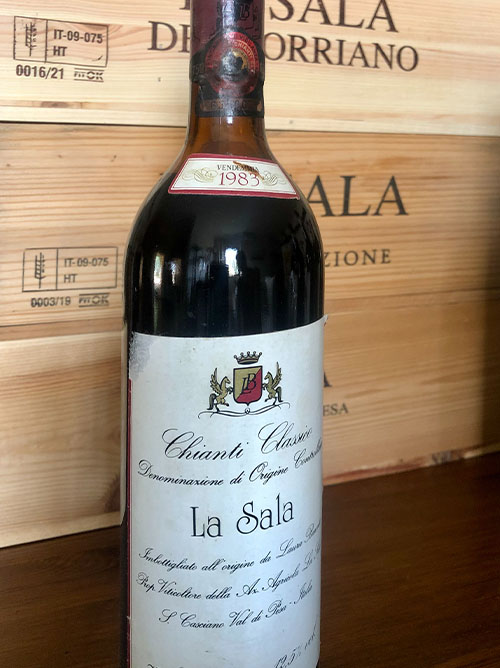 We use cookies on our website to give you the most relevant experience by remembering your preferences and repeat visits. By clicking “Accept”, you consent to the use of ALL the cookies.
Do not sell my data.
Cookie settingsAccept
Manage consent

This website uses cookies to improve your experience while you navigate through the website. Out of these, the cookies that are categorized as necessary are stored on your browser as they are essential for the working of basic functionalities of the website. We also use third-party cookies that help us analyze and understand how you use this website. These cookies will be stored in your browser only with your consent. You also have the option to opt-out of these cookies. But opting out of some of these cookies may affect your browsing experience.
SAVE & ACCEPT
Scrivici su Whatsapp
Ciao,
come possiamo aiutarti?