Italiano
Silvano “Nano” Campeggi has passed away at the age of 95. 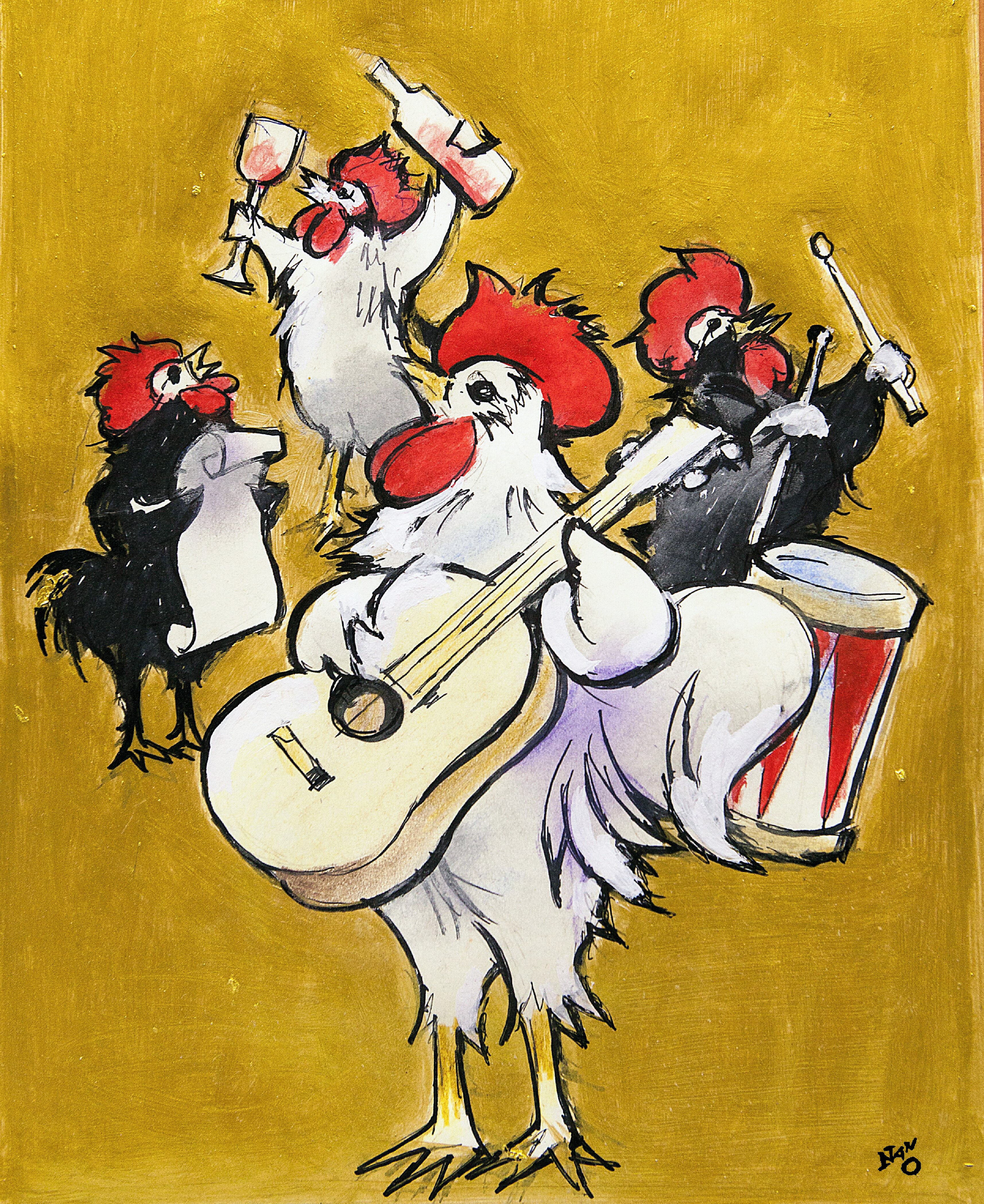 Silvano “Nano” Campeggi has passed away at the age of 95.

A great friend of La Sala, Silvano Campeggi, has passed away at the age of 95.
He was the greatest graphic designer in the “golden age” of Cinema.
Mostly known as “Nano”, he designed the posters for Gone With The Wind, Casablanca, Singing In The Rain, An American In Paris, West Side Story, Cat On A Hot Tin Roof and Breakfast At Tiffany’s among others.

We will be always grateful to Nano Campeggi for the many paintings he made for the winery La Sala, by the friendship that he has with Rossi Ferrini Cateni family.

Our thoughts and prayers are with his wife Elena, his son Giovanni and his family.

The cover is one of the painting he made for La Sala, with four happy roosters(inspired by the black rooster, the symbol of Chianti Classico) representing our four red wines.

Then here following some other famous Nano Campeggi’s artworks. 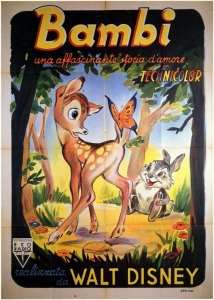 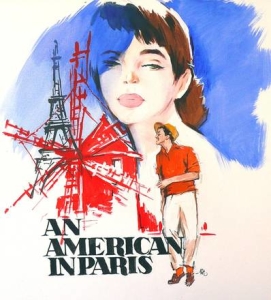 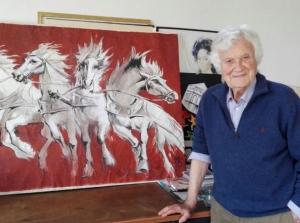 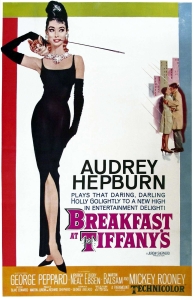 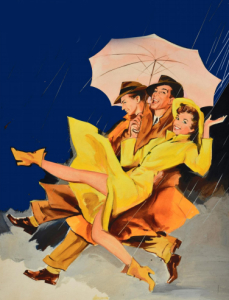 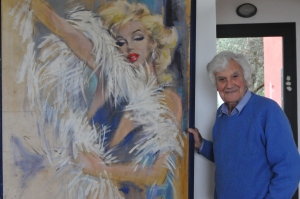 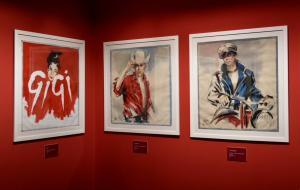 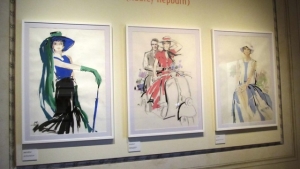 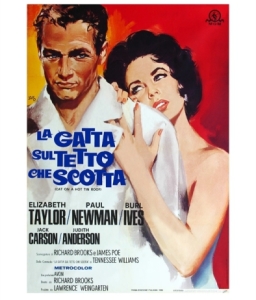 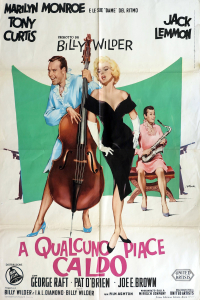 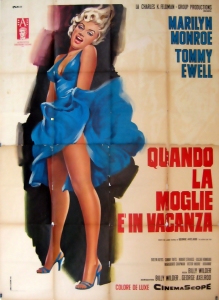 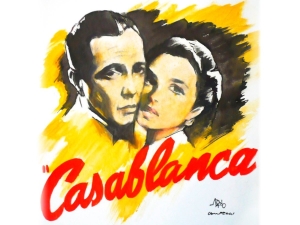 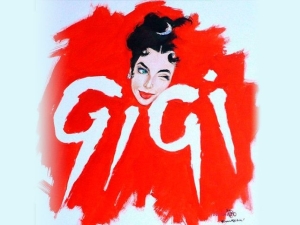 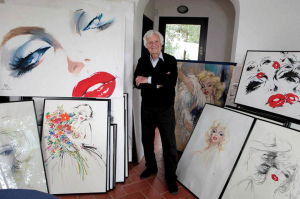 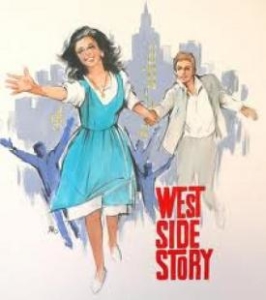 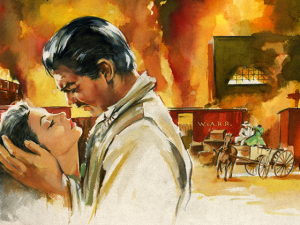 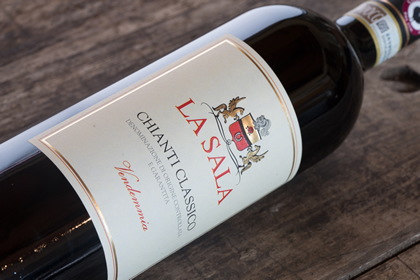 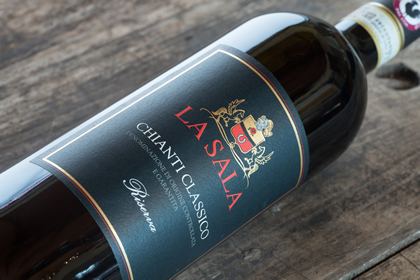 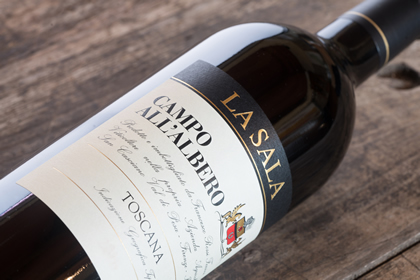 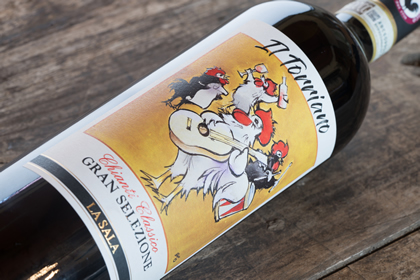